"Times of India, Oct 4, 2014"
Moscow dolls up for Durga puja with celebrities 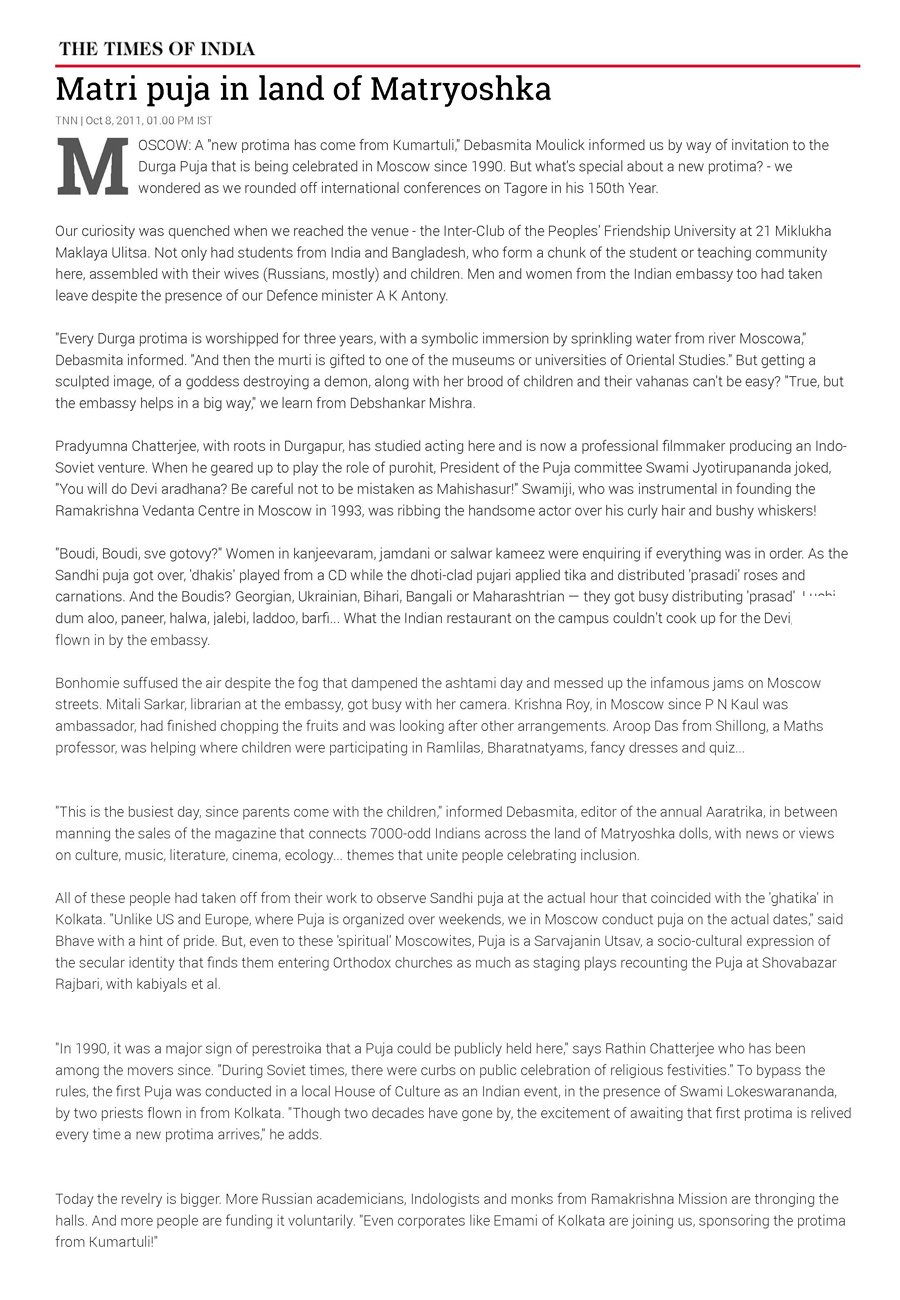 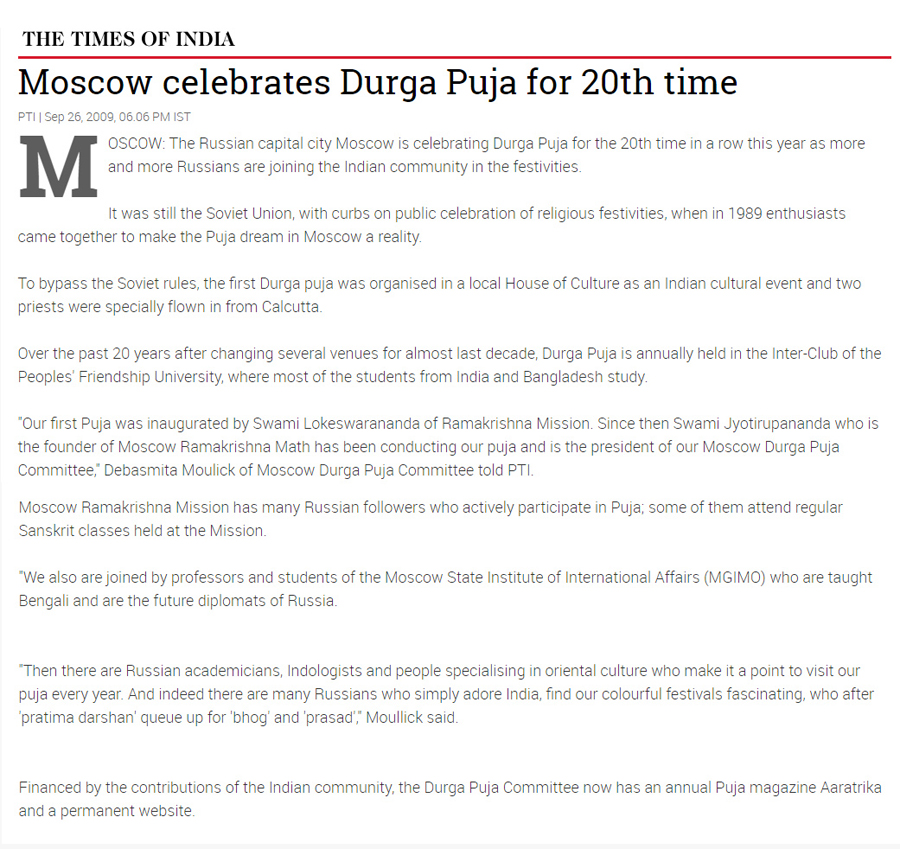 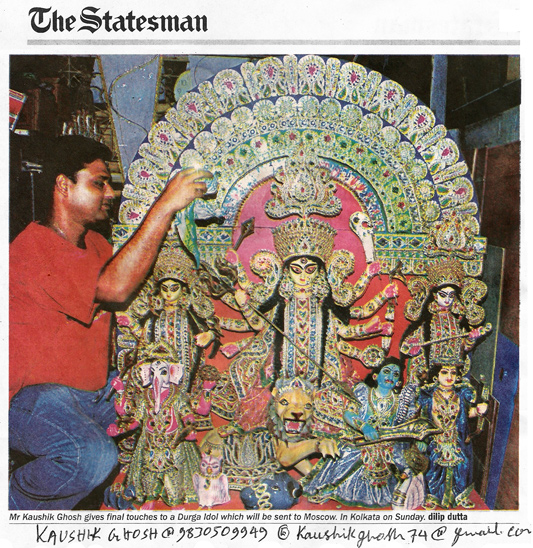 " The Statesman" 5th September 2011"
"Mr. Kaushik Ghosh gives final touches to a Durga IDOL which will be sent to Moscow".

We are delighted that our new protima (idol) from Kumortuli, Kolkata has reached us!
We say a big thank you to Sri Kaushik Ghosh, our artisan.
We also warmly thank the Embassy of India for their help in bringing in the idol from India. 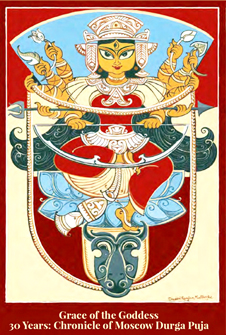 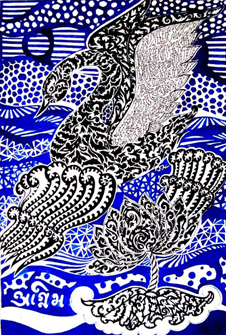 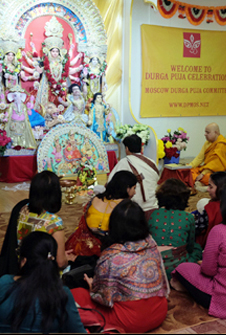